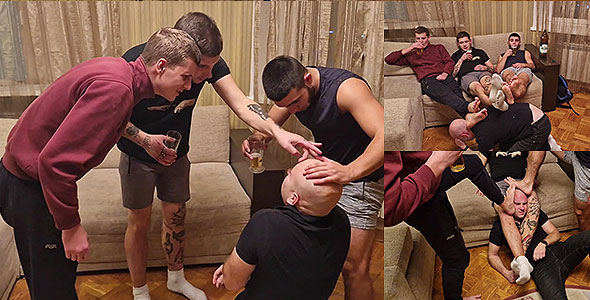 The slave was tasked by three masters to pour beer for them. Due to the fact that the slave did it too slow, the doms decide to put the slave in his place under their feet. There is triple the amount of dominance, ridicule, and humiliation since this slave is getting used by 3 alphas. At the end, the slave is covered in beer, spit, and snot. 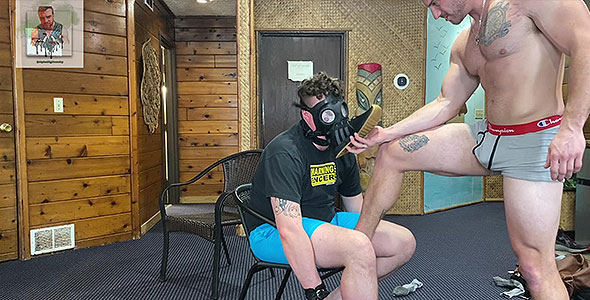 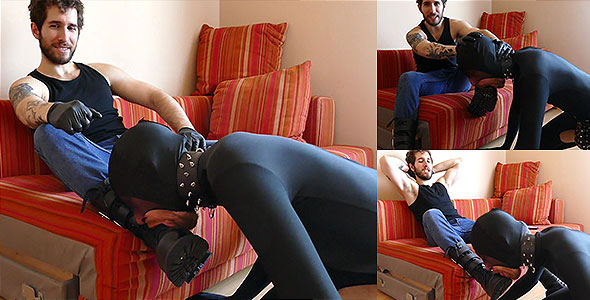 Transylvanian Wolf needs his boots to be cleaned. Who better to clean them than his loyal Slave Shine. There’s a reason this slave earned that name, obviously. Slave Shine needs to worship his master’s shoes and feet more than he needs air. The fag slave crawls on his hands and feet, opening that hungry mouth in hopes of tasting his master’s boots. While Transylvanian Wolf relaxes on the couch, his slave shines and shines, never stopping to catch his breath. This alpha dom uses a leash on the slave’s leather collar and watches the fag’s cock struggle against the chastity belt. Transylvanian Wolf orders him around, uses him as a footstool and enjoys being serviced by this hungry, boot-loving slave. 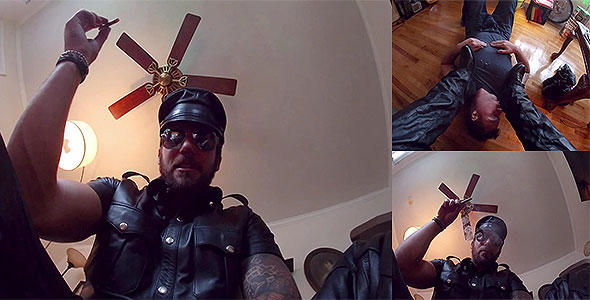 Alpha777 doms his faggot ashtray as he smokes cigar after cigar in his full leather. The fag slave lays on the ground as the hot ashes rain down on him acting as a foot rest for his master. Alpha777 is cool and dominant throughout the whole video as you look up at him from the slave’s perspective – making you feel like the piece of furniture you are. In the second scene of the video, you gets to see what Alpha777 odes to his faggot directly. Watch the fag slave kiss his master’s boots and be burned by hot ashes in this intense humiliation session. 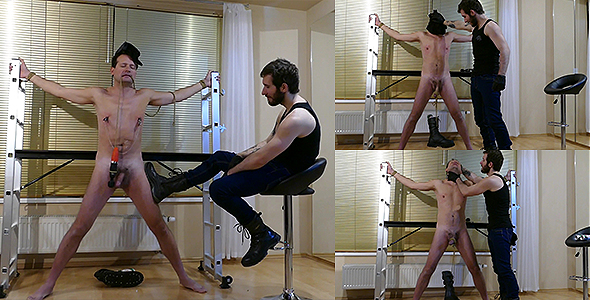 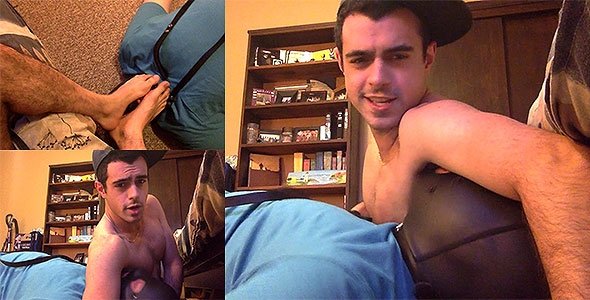 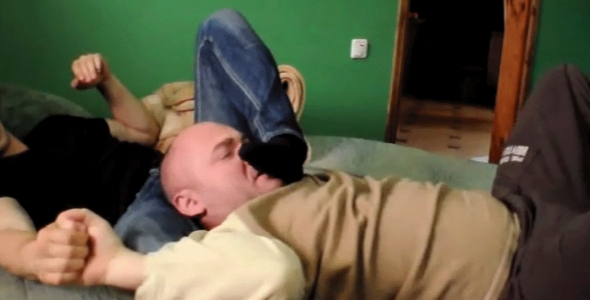 Another weak inferior is ready to submit to the power of Master Mirko. This inferior is a mindless foot fag who is obsessed with men’s socked feet. The slave loves the scent of men’s sweaty socks, especially Master Mirko’s. Throughout this video clip, Master Mirko humiliates the slave by his powerful feet in his smelly black socks. This dom then proceeds to kick, push, and wrestle with his slave to show the weak slave how truly superior he is to his property. 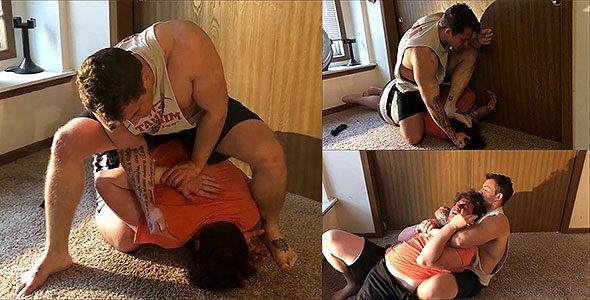 MasterUltimateGod delivers an extended abuse, pain, and humiliation session with the faggot slave. This slave needs this abuse to remember his place and MasterUltimateGod is more than happy to oblige. This bitch slave is starting to slowly understand that working for his master is no walk in the park. Watch as this powerful muscle dom trains his faggot with no limits abuse and humiliation. 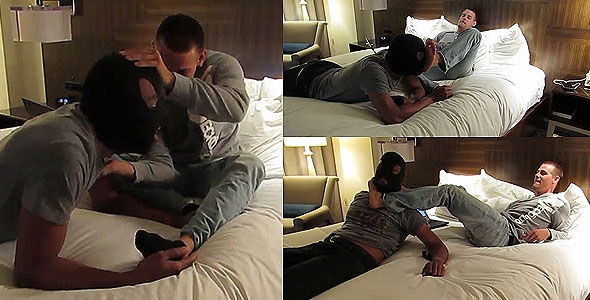 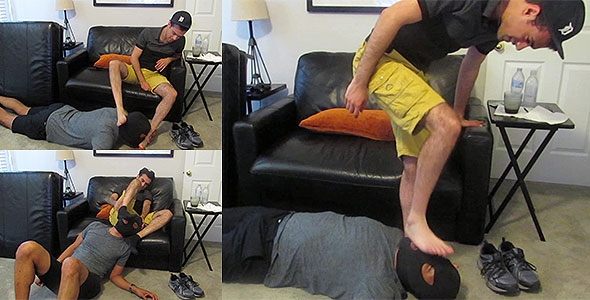 Master Mark gets his masked cash fag ready to serve him and dominates the cash fag in real time. Master Mark puts the masked fag slave on his back and makes him lick and worship his sweaty, superior feet. The greedy foot fag can’t get enough of Master Mark’s feet and licks every inch of them. Sometimes in the video, Master Mark even spits in the cash fag’s mouth to humiliate him some more. Be an obedient cash fag like the slave in this video and download this clip to worship Master Mark’s feet.