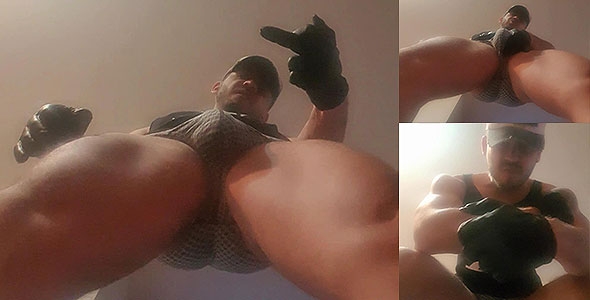 2 New Videos – Get out those poppers and stare at this alpha’s bulge. Master Michael puts his camera on the ground and makes you look up at his total perfection. You’ll feel like you’re in your natural position as you see this cash master tower above you while he commands you to sniff your poppers hard while staring at him. After you’ve fried your brain enough on poppers, Master Michael will then order you to swallow his spit. Wearing leather gloves and a black tank top (both bought by slaves), Master Michael flips you off and spits as he orders you to open your mouth. Swallow every drop of this findom’s superior spit as he makes you feel completely inferior. It is your job to worship everything and anything about this dominant alpha male. 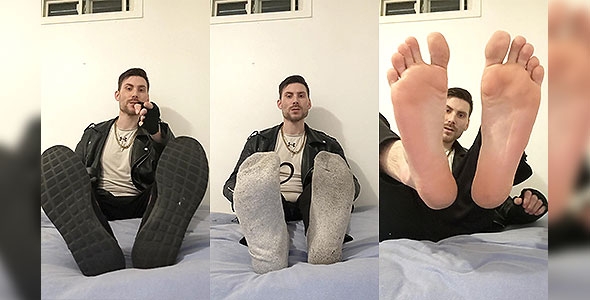 2 New Videos – Get on your knees and prepare to endure some extreme popper training. CashMasterTrey will order you to get that bottle of poppers ready and keep huffing while he verbally abuses you and makes you drool over his feet. It is time to sniff and serve while you gaze at this alpha’s barefeet. CashMasterTrey will leave you a poppered up, mindless mess by the end of this session. After you’re poppered up, CashMasterTrey will turn you into his personal foot slave . Imagine yourself worshiping under this findom’s feet like the dirty foot faggot you are to him. CashMasterTrey puts his socked and bare feet right in your face all throughout this video clip. Once you are under this alpha male’s feet, you’ll quickly realize that you and him will never be equals and that your rightful place is under his feet. 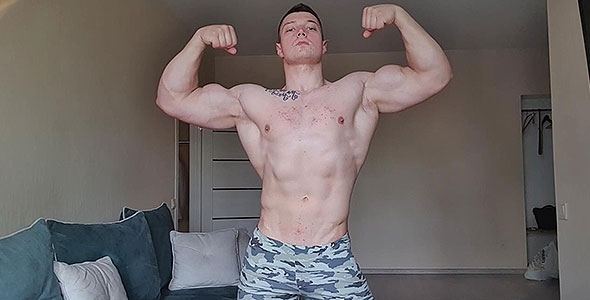 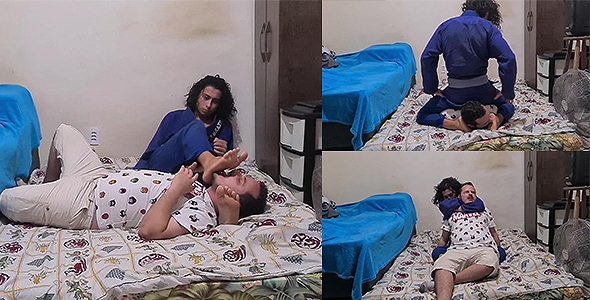 4 New Videos – This obedient slave learns not to disobey a jiu jitsu fighter. In this real time session, foot slave Ikagura serves at the feet of a jiu jitsu master. After licking his master’s feet, this obedient foot fag gets locked in multiple chokeholds and headscissors until he begs for mercy. At one point, the alpha master even sits on the slave’s face and smothers him with his ass. The domination continues as another alpha makes the slave worship his feet and knocks him out from a chokehold. The weak foot fag serves under his masters feet as he licks and worships his alpha’s foot soles. Later, the lean alpha master locks the weak slave in a sleeper hold until the slave passes out completely. Even if the slave taps out, this alpha isn’t letting go until he is ready to stop.

Ikagura gets some hard domination in this next clip from his alpha. Ikagura gets pinned down when this alpha sits on his face and chest totally restraining him on the bed. The slave feels completed defeated when this alpha dom chokes him out and makes him tap out. Ikagura loves every second of serving underneath this alpha and doesn’t want to tap out because he loves being dominated so much. In his last upload for this week, Ikagura gets choked out by a dom who shows no mercy. This lean dom guy wraps his arms around Ikagura’s throat and doesn’t let up until the slave’s eyes go crossed from the chokehold. The slave’s head is nearly about to pop from how tight the chokehold gets at one point and begins going limp. 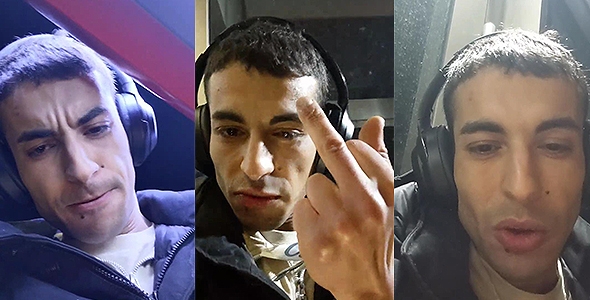 1 New Video – MarocCashmaster goes to the ATM to withdraw some fag cash. This findom takes the slave’s money at the ATM and tell you how low you are compared to him. This cashmaster has his slave’s bank card which makes taking withdrawals so much easier. Get a glimpse into how easily dominant men can take fag cash from slaves.