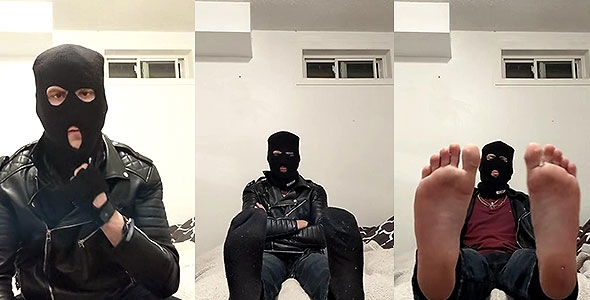 2 New Videos – Get on your knees like the fucking loser slave you are to CashMasterTrey as he teaches you a lesson in humility and verbally abuses you. CashMasterTrey is masked throughout the video as if he is about to rob you and take your wallet. This alpha dom is in the mood to rip you apart verbally and make you do absolutely anything he says. In the next 5 star rated clip, CashMasterTrey humiliates and degrades you for being such an inferior fag slave. This brutal alpha God treats you like a total object as he dehumanizes you verbally and abuses you with his words. Don’t forget to sniff and worship his big alpha male feet that he sticks in your face throughout this video clip. 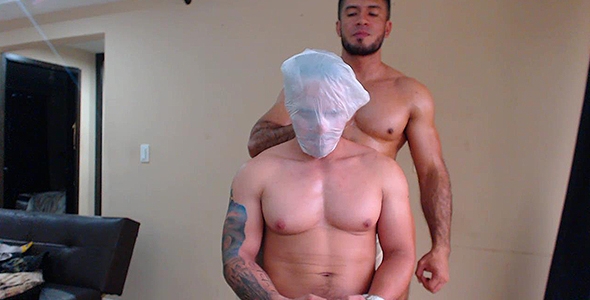 2 New Videos – These two muscular alpha males challenge each other to an arm wrestling match to see who is stronger. The best 3 out of 5 battles will determine the winner between these muscular alpha men. They both do their best to overpower the other because ultimately the loser will be dominated by the winner. After this arm wrestling battle, the loser gets punished by having a bag placed over his head for some erotic asphyxiation. These two muscle doms don’t hold back as they go all out for this punishment session. See how much the loser can withstand as the dominant alpha winner chokes him out and bags his head until he nearly blacks out. 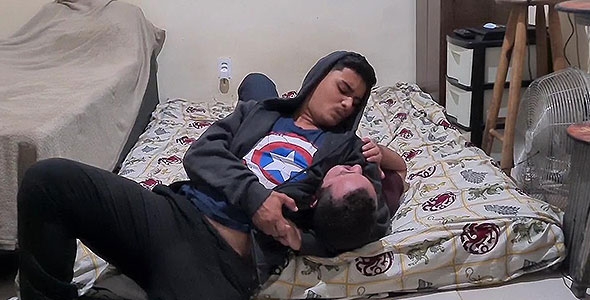 2 New Videos – Ikagura gets choked out hard by dominant alpha DanielSlin. This weak slave gets down on the mat and gives into this superior alpha as he is choked and dominated. DanielSlin doesn’t hold back as he tightens his biceps around the slave’s throat until the slave is gasping for air. The intense choking continues as DanielSlin locks in some more and even tighter headlocks on the slave. This weak obedient slave taps and begs for mercy but his master doesn’t give him any. DanielSlin chokes out the slave for his own amusement and will only stop when he has had enough using this sub. 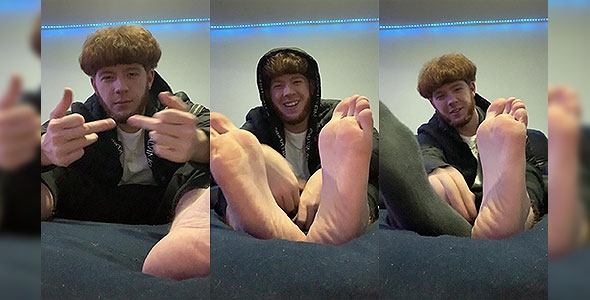 3 New Videos – This verbal white alpha jock is ready to verbally abuse you in this intense raceplay session. Serve at his superior white alpha male feet as he flips you off and verbally dominates you. This white jock stud will make you into his property and degrade you for being a non-white throughout this 6 minute clip. The racial abuse continues from this white jock stud as he makes you worship his huge feet and his bubble butt. Flipping you off and showing his dominant and cocky side, this jock will bully you into completely submitting to him and being his property. Serve and worship his superior ass and feet when you download this clip.

This next white alpha will also racially abuse you for being an inferior to him. This white thug hates blacks and thinks of them as not even being human. Serve beneath him as his token slave and do anything he demands you to do throughout this intense racial verbal abuse clip. 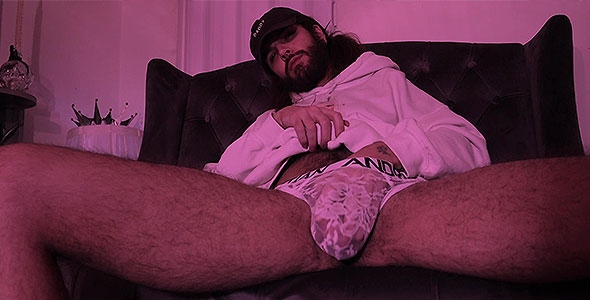